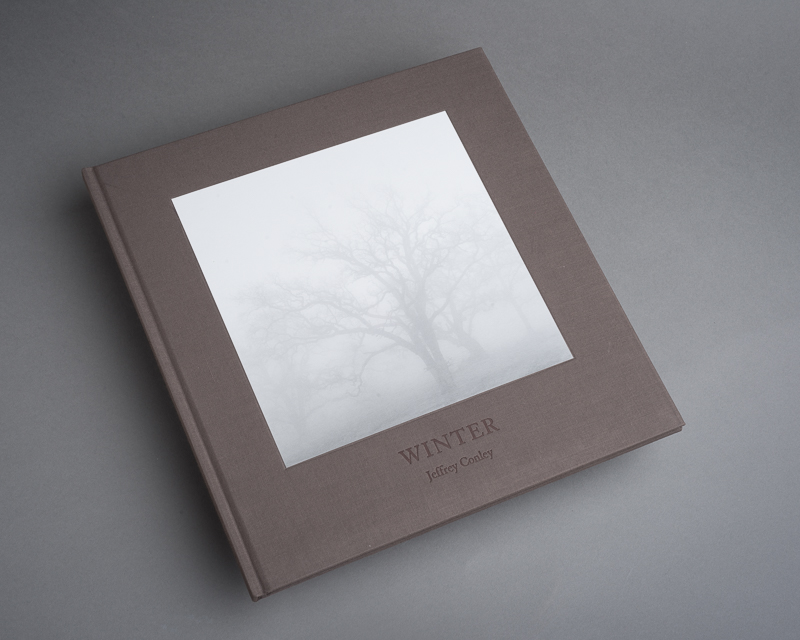 ''I was first introduced to Jeffrey Conley several years ago and was impressed by the quality of his work and his determination to pursue one of the most difficult of objectives: the creative life. I keenly watched his progress and the refinement of his craft. He is that rare species, an artist following in the tradition of the great American Landscape Photographers Watkins, Haynes, O'Sullivan, Muybridge, Jackson, Adams but one who also displays a distinctly original voice . . . You are witnessing the beginning of a career that will be long and fulfilling. Revel in the tranquility, balance, beauty and stillness this Pied Piper of silence leads us to.'' From the introduction by Peter Fetterman.

Jeffrey Conley's gorgeous first monograph, which takes its name from its primary subject, comprises a selection of 42 images of the essence of WINTER. Known for his meticulously crafted black and white prints, which have been widely exhibited and collected in the United States and abroad, Conley lives and works in the Willamette Valley of Oregon. WINTER is published in a first edition of 1,000 casebound copies.

SOLD OUT - no longer available.